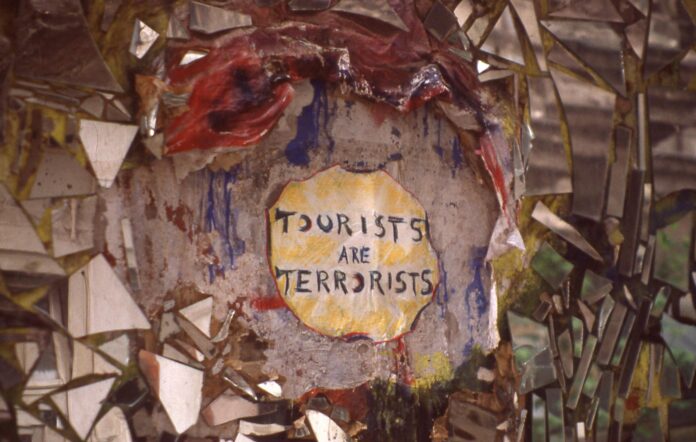 The following post at Food & Dining Magazine is repeated verbatim from Wednesday. We’ve been having website issues, and my workspace somewhat resembles a war zone, and as I await a return to functionality, here’s a compendium of links.

I try to keep the self-aggrandizement to a bare minimum here at Hip Hops.

(brief pause for a round of beers, a bathroom break, and sustained hilarity)

This being said, and honored only in the breach, today’s post will be brief and personal. As referenced previously in this space, 2022 marks my 40th year in “the beer biz,” and to celebrate, I’ve been writing about what I can remember amid this span of time.

It has been great fun, although requiring more organization than I expected. Consequently the timeline for this series of recollections is destined to extend into 2023, but that’s okay, because my goal all along has been to produce the raw material necessary for a book. Perhaps I’ll possess the only copy, but at least it will exist.

It is said that the average non-fiction book comprises around 80,000 words at the most. This poses a challenge, seeing as I’ll probably end with 120,000 and also be sternly questioned as to whether or not the words can be termed “non-fiction.”

Here are the first twelve installments, listed chronologically from most recent. As a vague preview, the next two, coming soon, are about hunting beers in Czechoslovakia in 1987.

Thank you for reading.

Roger Baylor is an educator, entrepreneur and innovator with 40 years of hands-on experience and expertise as a beer seller, restaurateur and commentator. As the co-founder of New Albany’s Sportstime Pizza/Rich O’s Public House (which later became New Albanian Brewing Company) in the 1990s and early 2000s, Baylor played a seminal role in Louisville’s craft beer renaissance. Currently he is the beer director at Pints&union in New Albany and Common Haus Hall in Jeffersonville. Baylor’s “Hip Hops” columns on beer-related subjects have been a fixture in F&D since 2005, and he was named the magazine’s digital editor in 2019.