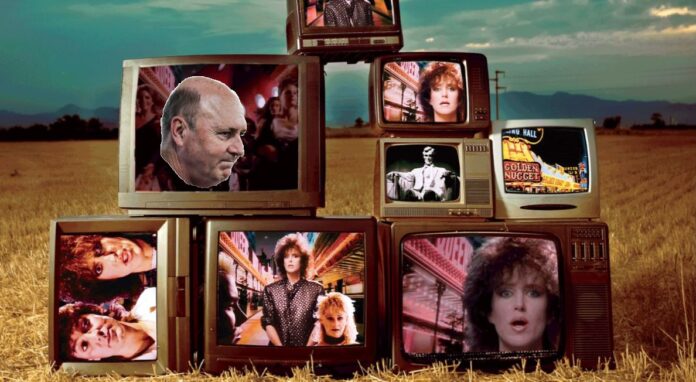 Roger has removed himself from active involvement in the local resistance movement because the retaliation isn’t worth it. But sometimes the sheer vapid inanity is too much to bear. Previously, Episode 1: Welcome to Nawbany, Episode 1: Let’s all fight for something, anything, whatever.

The other day in Jeffersonville, a complete stranger walked past me, stopped, and said “excuse me, are you the guy who has that blog in New Albany?”

Hmm, I thought—friend or foe?

“I don’t blog any longer, but yes, that’s probably me.”

Okay, “he said, “whatever. I have a story for you. I said to myself that if I ever run into you, I’d tell you. It’ll only be a minute.”

He said a while back, a friend of his was helping with the audio for a Floyd County Democratic Party function at the Grand (maybe the annual FDR dinner fundraiser, formerly Jefferson-Jackson), and the friend told him that the mayor in New Albany—“what’s his name, I can’t remember but you’ll know it.”

He nodded and continued, saying his friend the DJ told him the various speakers got to choose what sort of music they wanted before they gave their speeches (“like when the baseball players go up to bat, you know”), and when his friend told him the music Gahan insisted on having, they both thought it was hilarious.

I took a few stabs at it. Hail to the Chief? Born in the USA? Material Girl?

“No,” the stranger said. “Just the song constantly voted the worst in history.”

He crossed his arms and just stood there smiling, then suddenly the prize-winning lyrics started invading my cranium.

Who counts the money underneath the bar?
Who rides the wrecking ball into our guitars?
Don’t tell us you need us ’cause we’re the ship of fools
Looking for America, coming through your schools

“You got it! Hahaha—he built his city on rock and roll! Fucking hilarious, right?”

My man, I didn’t catch your name, but I can’t thank you enough for the single most Gahanistic thing I’ve ever heard.

This could be the biggest blow-out victory in the history of the Rolling Stone Readers Poll. You really, really, really hate “We Built This City” by Starship. It crushed the competition. This isn’t the first time this happened to this song. In 2004 Blender named this song the Most Awesomely Bad Song of All Time. Certainly, there’s a lot to hate about the song. Jefferson Airplane was a pretty great rock band in the 1960s. They came back in the 1980s as this sleek, corporate band named Starship with some guy named Mickey Thomas as one of their singers. This wasn’t their only huge hit. They also scored with “Sara” and “Nothing’s Gonna Stop Us Now,” from the soundtrack to Mannequin. To the Woodstock generation, their success in the 1980s just seemed like the final nail in the coffin of their youth. Bizarrely enough, Elton John lyricist Bernie Taupin is one of the co-writers of this song.

An Oral History of “We Built This City,” the Worst Song of All Time, by Rob Tannenbaum (GQ)

It has been playing, ceaselessly, for three decades now, and it will stay lodged in your brain, like a barnacle made of synthesizers and cocaine, for hours after you read this article. (Don’t blame us—blame Starship.) This is the true story of how “We Built This City”—the most detested song in human history—got built.

I bet if the Redevelopment Commission tried really hard, it could coax Mickey Thomas into performing “We Built This City” in person at the Gahan IV inauguration gala in 2024.