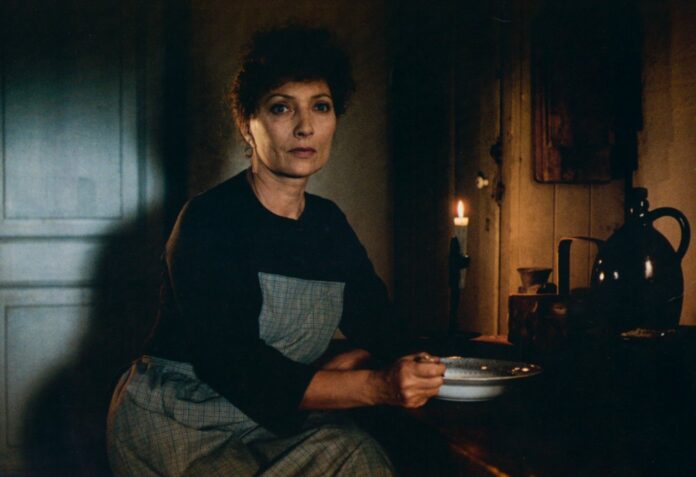 Throughout the world sounds one long cry from the heart of the artist: Give me the chance to do my very best.

Your faithful correspondent was 27 years old when the film Babette’s Feast was released in 1987, and quite frankly, the nuances were elusive at the time. I’d eaten at a French restaurant perhaps twice, and during two visits to Paris found myself in the company of Vietnamese and North African immigrant cooks far more often than the natives.

Denmark? I’ve never been very far away from cosmopolitan Copenhagen, which to me is all about pickled herring and pilsner. While remaining two thousand light years from French cookery expertise, I was far better suited to watch Babette’s Feast again last week. Age and life experience brought out a poignancy that was missing before.

The University of Chicago Press helpfully provides an excerpt from the book Accounting for Taste: The Triumph of French Cuisine: “Babette’s Feast: A Fable for Culinary France,” in which author Priscilla Parkhurst Ferguson provides a comprehensive look at the film, placing it into more than one context.

Babette’s Feast shares many characteristics with other food films. First and foremost, it lovingly details the many pleasures of food, though unlike many others it does not equate the sensory with the sexual. More than others, however, and conspicuously more than Isak Dinesen’s short story, it celebrates the senses. It invests cuisine—very pointedly French cuisine—with incomparable transformative powers. The spectacular repast that crowns the film conjures up a vision of spiritual well-being created by the transcendent artistry of a chef who sacrifices all for her art and, through that art, recreates her country. This restitution of place and resurrection of time makes the most powerful case yet for the intimate drama of culinary metamorphosis.

Consider reading the essay and watching the film. Is anyone doing mock turtle soup? And, as a sad closing note, the actress Stéphane Audran, who played Babette, died in 2018.