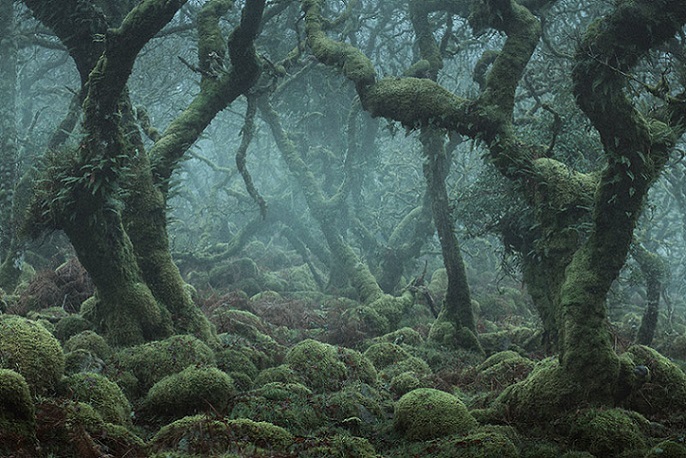 Recently at Pints&union we received a cyber complaint from a disgruntled customer.

To his credit, the patron made no effort to conceal his identity, which is why I can summarize the poison pen note this way:

An old white guy who claimed he’s a pub regular didn’t much appreciate the “Black Lives Matter” sign, and won’t be back.

Either this fellow isn’t tremendously observant, or he’s not really a “regular” visitor to the pub, because the placard in question has been there for more than a year.

This said, there’s little to say. It’s his money, and his decision where and why to spend it.

There’ll likely be the usual arguments about whether a hospitality business should “take sides,” which I view as an over-simplification given that perfect objectivity is a pipe dream from the get-go, but considering my previous career co-owning NABC, a brewery that pointed with pride toward its brewing equipment and said, “These Machines Kill Fascists,” subjectivity tends not to trouble me much.

The best example ever of a customer “canceling” NABC owing to fury over the company’s culture came when an old white male diner ran up a large dinner and drinks tab, paid for his purchases with plastic, but gleefully zeroed the gratuity, inscribing in the margin that his server should ask her Commie boss (Roger) for a tip.

That’s a special kind of asshole ineptly masquerading as a human, but alas, I digress.

To be truthful, we all make similar choices to “cancel,” just not always so openly.

Hitherto on my part, these choices generally are made for reasons of economics, not politics. Consistent reasoning matters to me, although it remains that consumers have the right to withhold their patronage for any reason they please, or none at all.

In the main, it is my stated daily preference in life NOT to spend money at chain food and drink businesses, which include locally-owned franchises.

To me, the former corporate-owned entities are worse, yet the latter still benefit mightily from advertising advantages and economies of scale of the sort that genuinely independent eateries and bars don’t have. I’ll eat at a Skyline Chili now and then, and that’s about the only exception I’m willing to make.

Yes, of course I still shop at Kroger, own an aging Ford and wear articles of clothing made in places like Bangladesh. These realities aren’t my preference; they’re necessary evils at best, and I prefer other options when available, but the planet’s accumulators of capital didn’t ask me for help designing the economic system we’re stuck with, even if I’m eager to volunteer for any intelligible revolution waged against it.

Obviously there often is no choice except to spend money at a chain or franchise. Doing so galls me sufficiently that the least I can do is withhold any public indication of approval. I won’t cheer for a chain any more than I’d root for the billionaire class, the New York Yankees or Lite beer.

There’s no such aspect of my tortured character as enthused loyalty to chains, franchises, corporate agribusiness, or those numerous other examples of what’s wrong with the world.

Rather, my loyalties are preserved for locally-owned, independent small businesses, with which I’ve always been affiliated in one way or another. This is my segment, these are my people, and I’ve busted my posterior for a very long time advocating for indies.

Conversely, and to me quite sadly, the societal atmosphere in America these past few years on more than one occasion has forced me to reconsider this bedrock sentiment of support for indies.

Cancelation is real, if a court of last resort.

This isn’t about the Donald Trump phenomenon.

While I find the former president’s appeal highly toxic to the body politic, having come quite early (the late 1980s) to commence actively loathing Trump and the ilk that he stands for, I’ve been able to maintain cordial relations with a good many of The Donald’s supporters at the grassroots level.

I work hard at maintaining these contacts because common cause at the local level “trumps” grandstanding elsewhere. I realize there are Republicans, as well as Democrats, who disagree. That’s why I’m a pants-down European-style Social Democrat and avoid being co-opted by the American political duopoly by identifying with either club.

Rather, the COVID-19 pandemic has proven to be a savage litmus test for me.

In the same way the virus exploits weaknesses in individual humans, it has revealed the inadequacies of tribal rites and social systems.

Specifically, I no longer have any interest in supporting local food and drink operators who have chosen to deny science – the self-interested narcissists who openly opposed last year’s lockdowns, sneered at mask instruction and essentially put their own well-being ahead of the collective, and now, with evidence to the contrary stacked halfway to the moon, continue to pretend as if 600,000 Americans haven’t died before their time.

I don’t care to give these operators my money in return for food and drink, or to recommend them to my friends. After all, how can I trust science deniers to cook food at the proper temperature, wash their hands or act with the wider interests of the community in mind?

If they show neither contrition nor comprehension, how can I rationalize patronizing their establishments?

Speaking for myself, and me alone, I cannot. Consequently I will not.

However, while it is true that I’m actively seeking to persuade you to disengage from self-serving science deniers, these ruminations strike me as equations pertaining to my own personal ethical standards. I can only hope you feel the same.

I’ll refrain from being punitive by crusading publicly against those errant indie operators so deserving of censure. For so long as redemption is a possibility, my loyalty to the indie segment precludes instigating the sort of divisiveness calculated to damage what little togetherness we’re already able to muster.

The ensemble interests me more than the soloist. We’ve all invested, and even if the amount of your investment exceeds mine, there are far more ways to advance the power of the collective than dollar signs alone.

I’ll continue making this point, as well as hoping that local science deniers in the food and drink business eventually come to see the limitations of their selfishness. I’m fine with cancelation, but there should be a delineated pathway out from it, too.

My personal point of view belongs to me, and doesn’t necessarily reflect the viewpoint of my two employers.