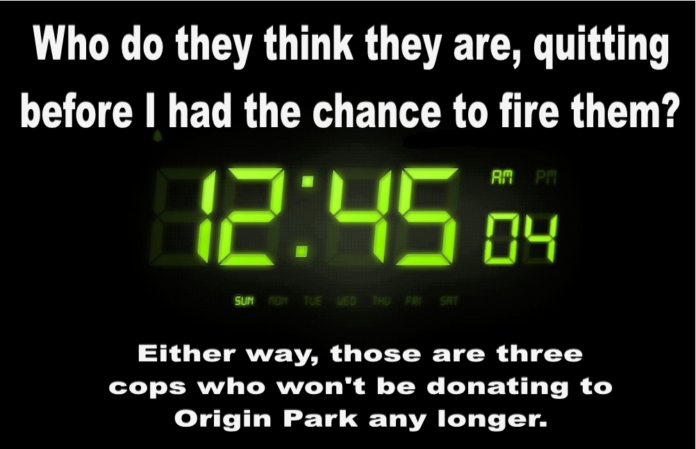 There was an opinion piece in the Jeffersonville News and Tribune.

OUR VIEW: New Albany Police Department, city must be transparent about resignations

Over the span of a month, three New Albany Police Department officers resigned and another one was suspended. But due to Indiana’s lackluster open records laws and poor transparency by city officials, we only know bits and pieces about what happened.

I’m actually less interested in the reasons for the policemen resigning (maybe they refused being vaccinated, although it’s impossible imagining Team Gahan requiring such) than the newspaper’s uncharacteristic aggression in pursuing a close-lipped local governing clique.

It’s still early, but the difference between recently retired editor Duncan and newly promoted editor Suddeath when it comes to afflicting the comfortable is, well, arresting. Let’s hope the trend continues.