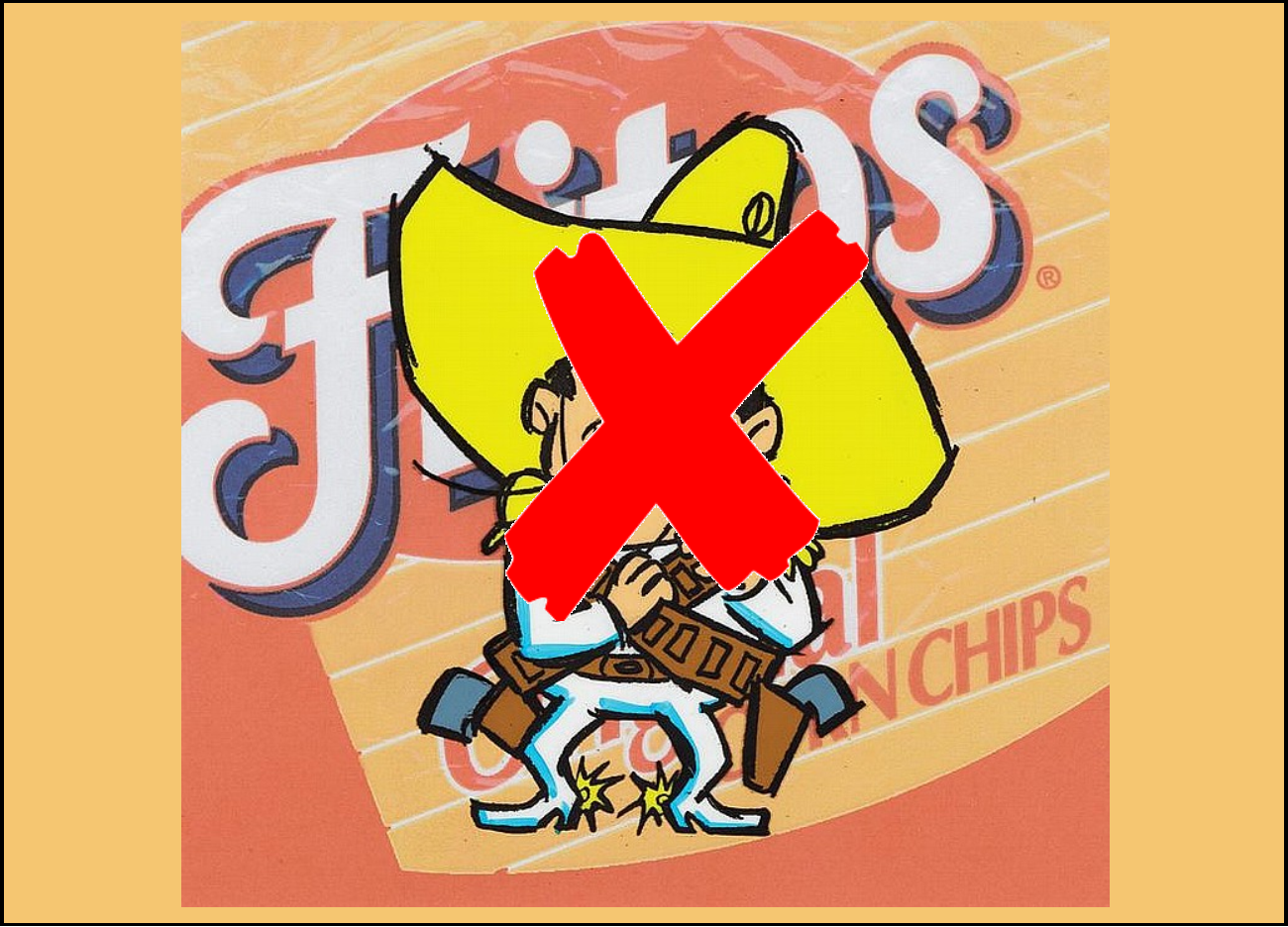 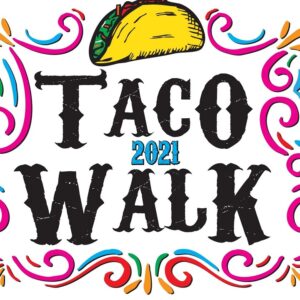 Earlier today there was a “taco walk” in downtown New Albany. It seemed to go fairly well. I even helped a bit at the pub.

You see, I’m the world’s most forgetful person to have such a long memory when it comes to foppery. Consequently it makes me happy to see progress.

2018: As long as DNA continues to evade its “Taco Walk” ramifications of stereotyping and cultural appropriation, we’ll keep bringing it up.

Back in 2017, I rather unpityingly lashed Develop New Albany, the city’s kinda/sorta Main Street organization, for its inaugural Taco Walk. The fundraiser was inelegantly executed, and that first year the organizers seemed intent on committing every last error that a group of oblivious suburban white people might be expected to make, and then some.

It was an embarrassment to the city as a whole, and I was pointed about it. That’s because in my estimation events where no one learns anything are exercises in futility, but it’s even worse if malice is included in the ticket price, even if it’s unintended.

The first Taco Walk somehow managed to emblemize everything wrong with his perpetually underachieving town, in the sense that DNA hasn’t ever grasped the genuine Main Street organization mandate of addressing fundamental municipal problems (and seeking solutions), preferring instead to apply lipstick to the pig.

DNA’s graphics for Taco Walk now simply feature a taco, not a sombrero, and the DNA people involved haven’t since been spotted waving sombreros, shaking maracas, or singing the Frito Bandito theme song.

Ye Gods, it’s almost as if they actually did learn something. If so, I’m giddy, and delighted to have played an instructive role. I walked past the registration table at 1:30 p.m., and staffers were behaving impeccably.

Good for them. Granted, neither were there apologies from DNA in 2017; nor was the event ever credited it to its rightful owner. These lapses surely are regrettable.

At least Taco Walk 2021 wasn’t offensive, and that’s excellent progress. The serenity thus engendered calms me. In 2017 I said what needed to be said, DNA listened, and all’s well that ends better after that first monumentally wasted year. Improvement was the desired end, right? Naturally they’ll never admit paying attention to what I wrote in 2017 and 2018 (maybe 2019, too), but I know they did.

I’ll say it for you: Thank you.

Much, much better. Here’s what I wrote about it in the run-up to Taco Walk’s 2018 encore, because we must “never forget.” Still, to conclude, DNA’s cadres seem to have rallied, and they deserve credit for that.

One of these is DNA’s encouragement of cultural appropriation during the event, which refers to sombreros, maracas and the Frito Bandito — or, Mexican, Latina/o, Chicana/o, “Hispanic,” Mexican-American, and Latin American stereotyping.

Tacky acts of cultural appropriation simply were not necessary for the success of the Taco Walk, which was intended to be a celebration of the restaurant community and a showcase for downtown. Needless to say, since August, people around the country have lost their jobs for less. I’m not suggesting a purge, but open public dialogue is needed most of all.

The second issue is DNA’s blatant expropriation of intellectual property afterward. Simply stated, the idea for the Taco Walk was brought to DNA by Kelly Ott Winslow, a community-minded volunteer outside the organization, and now, in essence, the idea has been stolen from her — and this is intolerable.

Why do I keep pounding this drum?

If only in part, because DNA is the recipient of taxpayer dollars. They’re given to DNA each year by Jeff Gahan, and so he (along with mayors before him) shares responsibility in ensuring the money is spent responsibly. In the case of Taco Walk in 2017, it wasn’t.

Good, bad or indifferent, DNA’s non-profit status does not exclude the organization from answering legitimate questions like these. Time and again, we see that stonewalling behind closed doors is New Albany’s major problem, not its desired solution.

There is a simple way to resolve the situation.

To begin the New Year on a high note, the truly decent thing for Develop New Albany and Mayor Jeff Gahan to do is to say they’re sorry, both for the cultural appropriation and the intellectual property violation, and to give the Taco Walk back to whom it belongs, although I’m forever mindful of that old Biblical observation about a camel and the eye of the needle.

First this. Then we have the open, above board discussion about cultural appropriation. There is no reason why this cannot be resolved satisfactorily.

Basic human decency, guys. I know you can do it.

It’s not about me or my pen.

It’s about doing the right thing.