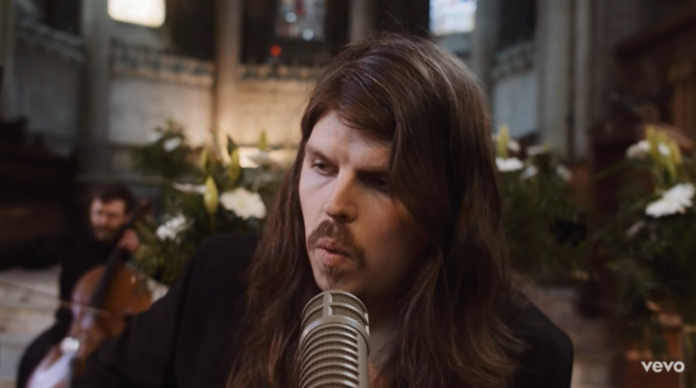 This might seem an odd admission, but I pay too little attention to song lyrics or song titles, until I finally do, which often takes a while. First the music registers, then the other details come into focus.

The band is called Tigercub, from Brighton UK. The new album is As Blue as Indigo, which I’ve listened to a couple dozen times, albeit never once paying close enough attention to the words, until this evening.

Mind you, Tigercub isn’t Air Supply; it’s a rock band and most of the album is suitably heavy and loud, although not this song, called “Funeral,” and now that I’ve at last paid ATTENTION TO THE LYRICS, I’m utterly astonished.

There have been too many losses the past few weeks, too many goodbyes. Too damn many deaths. This song is an eloquent summary of how I’ve felt along the way, especially given that I’ve been telling all and sundry “the show must go on.”

Not only that, there’s whistling! It’s the only thing I can do musically, and had already memorized the part before grasping the lyrics.

I recommend the entire album, but this song in particular gave me a boost tonight.