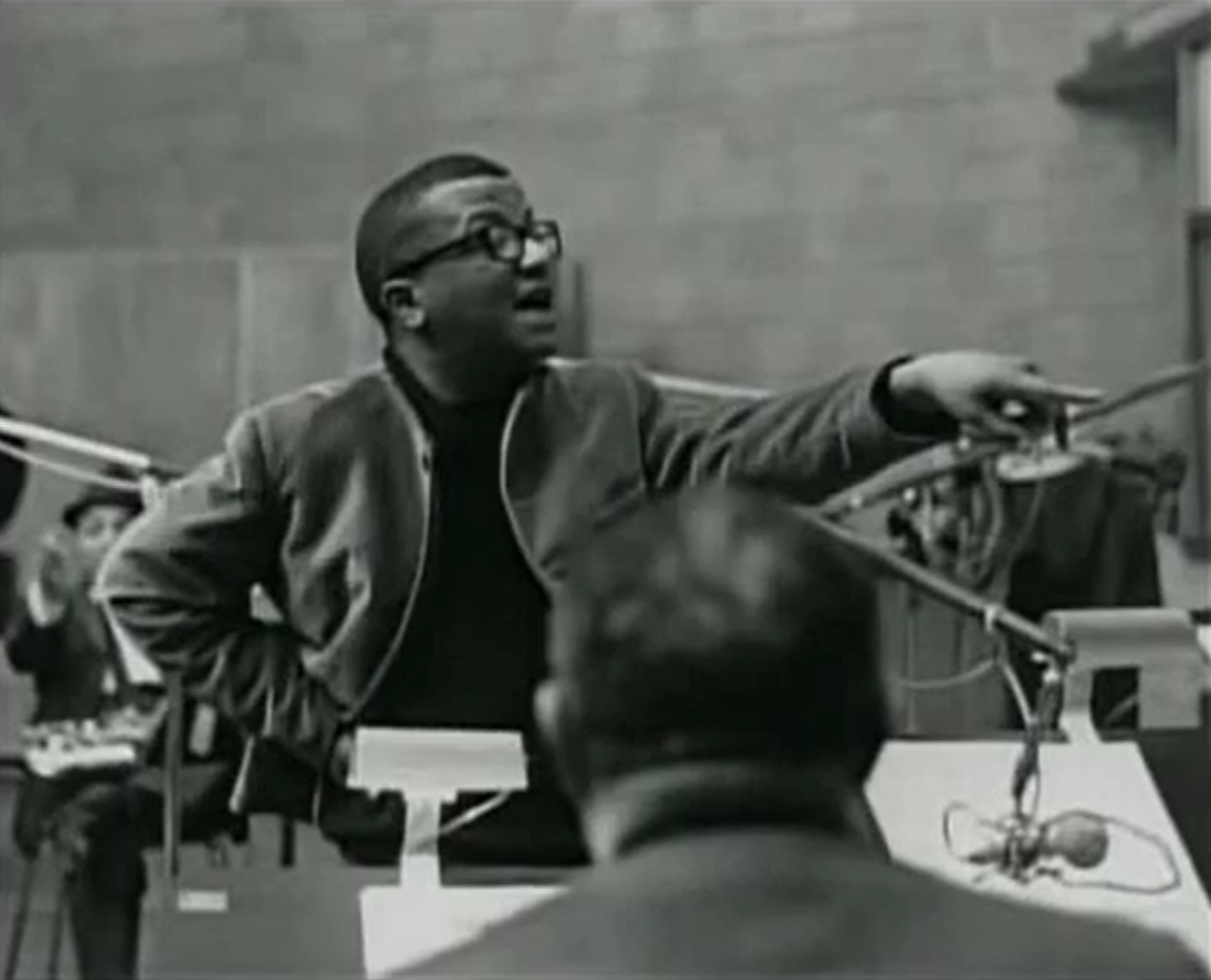 You’ll notice I reversed their names in the title for the second installment. This 2007 film by Robert Levi helps provide context to the musical collaboration between Duke Ellington and Billy Strayhorn.

To me, this relationship is forever compelling. Both these men were musical geniuses; both were Black, and Strayhorn was gay. One needn’t be tremendously well-versed about American history to understand, paraphrasing a witness in the film, that America MIGHT have been able to accept one safely heterosexual male Black musical genius, but beyond that, no, probably not.

Did Ellington’s patronage protect Strayhorn or stifle him? Was Ellington a scammer or a savior?

After watching this film for the first time, my conclusion is that all the possible verdicts are true, and not true, all at once. Life’s a difficult proposition at best, and as my social worker of a wife always has said, people usually do the best with what they possess for bringing to the table — presumably, even if you’re a musical genius.

Take the time to watch this film. It always comes back to the power of the music, and if the snippets therein don’t whet your appetite for further exploration, you might be dead.