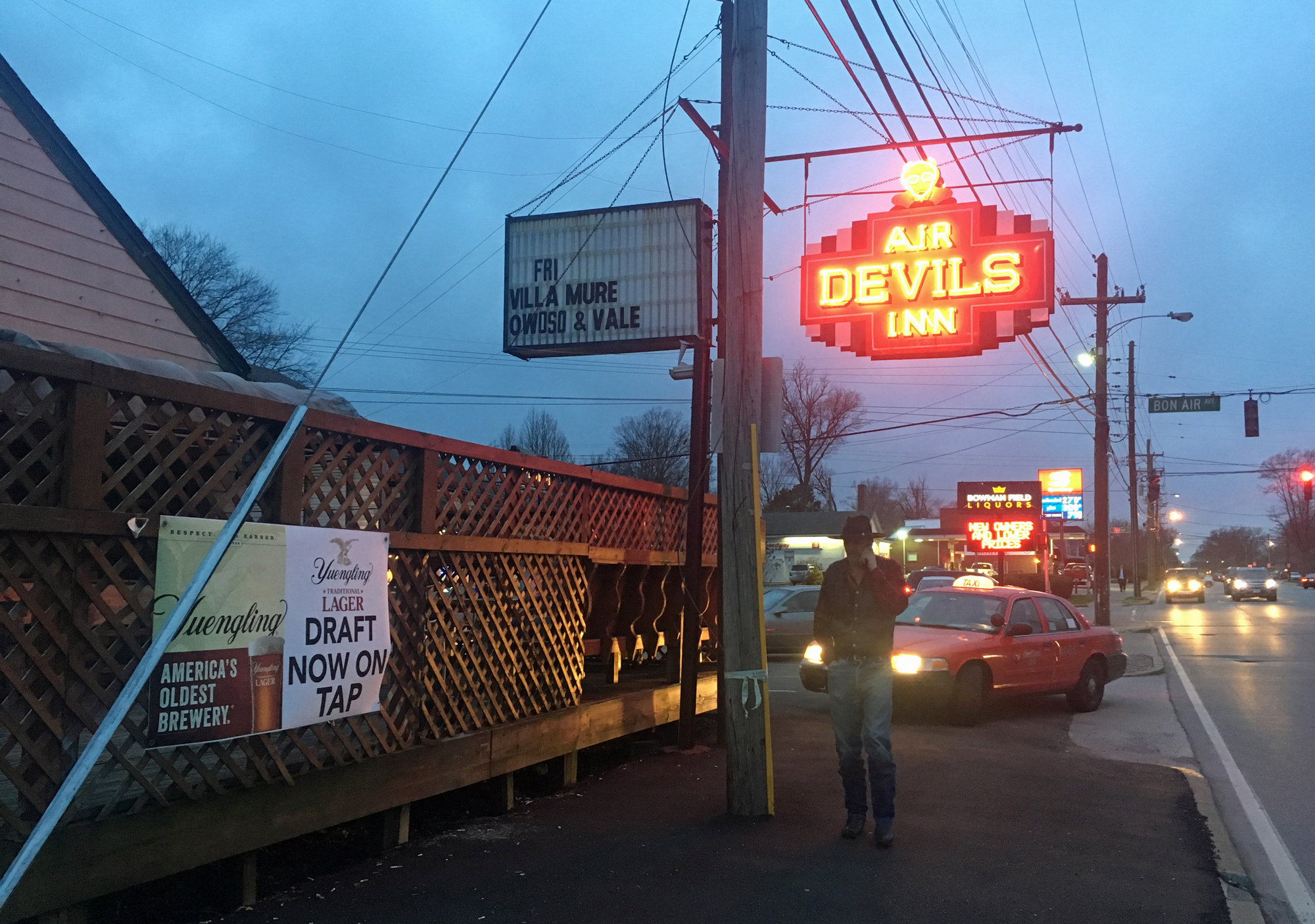 It’s not right that an industry built into the fabric of our city must suffer because of several recent incidents. Unfortunately crime will continue to happen at all hours of the day, not just between 2 and 4 a.m.

Sara Havens is “The Bar Belle.” Like so many of us, Sara learned long ago that her natural habitat is the barroom, from low life to High Life, and every societal portal in between. This is why Sara champions bars, and it’s why she wrote this essay at her web site.

On Aug. 23, Louisville Metro Council member Cassie Chambers Armstrong filed an ordinance that proposes a change to alcohol sales in Louisville from 4 a.m. to 2 a.m.

Notice I said Louisville — meaning the entire city and not just one neighborhood.

According to Chambers Armstrong, the ordinance would help cut down violence that has recently occurred in her Highlands neighborhood — because all bad things happen between 2 and 4 a.m., right?

Prohibitionism generally commences at a quadrant located uphill, and it gathers steam on a slippery slope of incremental “small” or “temporary” restrictions, and while quite a few of my left-leaning friends will feign shock and surprise, prohibitionists definitely tend to inhabit the “Left” and not the “Right.”

I had a chance to witness this first-hand while serving on the board of the Brewers of Indiana Guild (2009-2016), and monitoring our efforts in the state legislature. As you know, Indiana is heavily Republican.

And yet the opposition to our legislative agenda tended to come from Democrats, most of them urban, who voted against any legislative reform that they interpreted as expanding access to alcohol, even when the specific changes did not impact their own districts. By contrast, the GOP overall was helpful; only a few pockets of traditional “old time religion” prohibitionists remained.

I consider myself a progressive, but I saw what I saw, when I saw it, and I also know that the original “drunk husbands beat their wives” argument was sold to the public more than a century ago as a progressive measure.

Currently in Louisville, the sponsoring councilmember Cassie Chambers Armstrong, a Democrat, is making a few assumptions about the nature and causes of violent crime which I’m not sure can survive dispassionate scrutiny, and Sara addresses these in her essay.

Quite apart from the fallacies Chambers Armstrong is peddling, the way you can tell that her proposal is about prohibition in a larger sense, and not her stated aim of utilizing prohibition in a narrower sense (to help curb violence in one neighborhood), is the fact of her proposed restriction being implemented metro-wide. Macro contradicts the micro focus, doesn’t it?

And what of Louisville’s chief apostle of ritzy bourbon-bar-on-every-corner “bourbonism,” Mayor Greg Fischer? Fischer, of course, supports Armstrong’s shamelessly prohibitionist measure. If your surprised by Fischer’s cowardice in this matter, you’ve either not been paying attention, or swallowed a gallon or two of Fischer’s Kool-Aid.

Insofar as Louisville succeeds at anything, it’s in spite of its dunderheaded “leaders,” and not because of them.