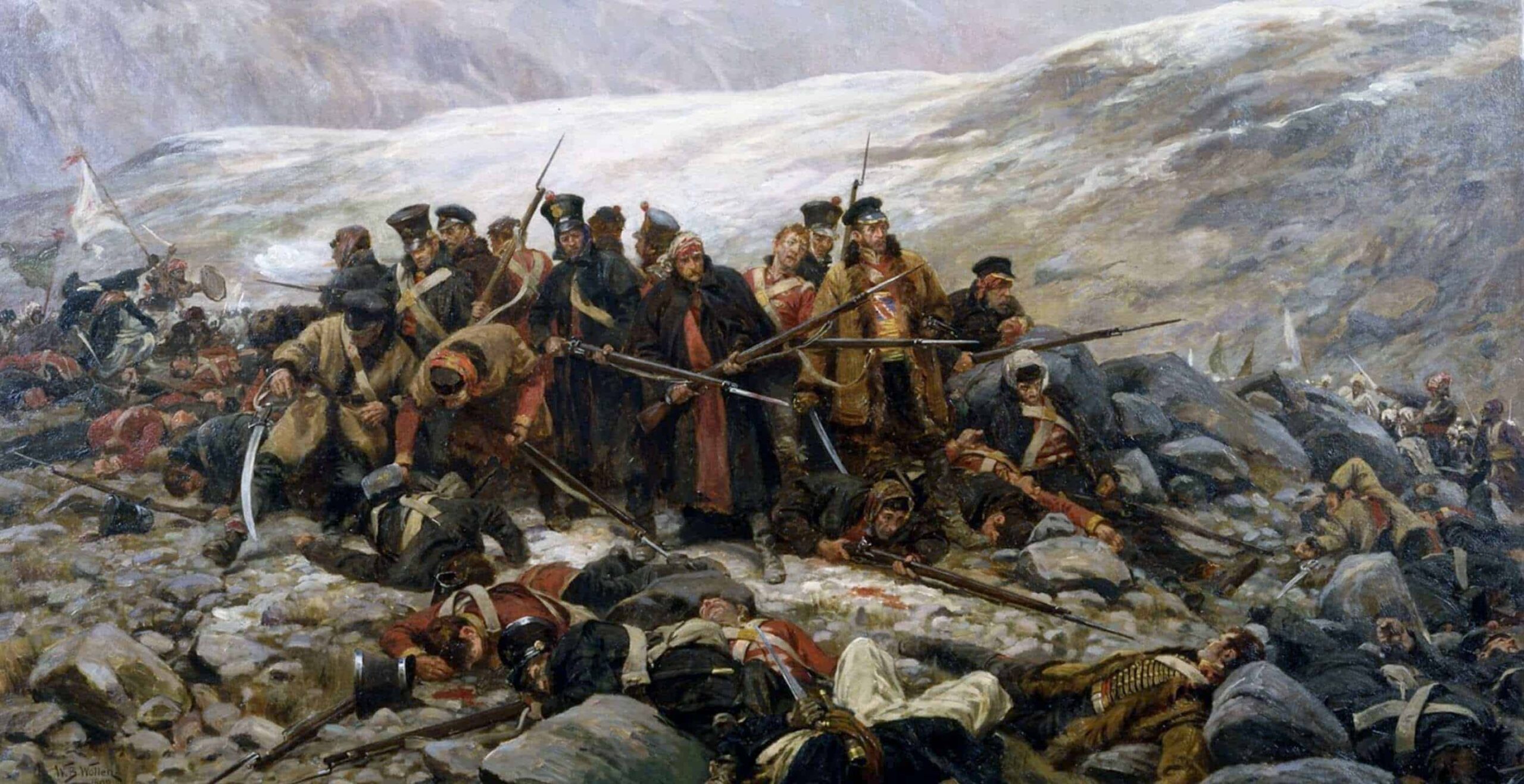 It’s absolutely true, as well as inarguably tragic, that ordinary soldiers must die while trying to facilitate the conclusion of a mistake. It is fitting and appropriate to mourn their loss, and to grieve alongside their families.

But this doesn’t alter the fact that America’s war in Afghanistan WAS a mistake, made all the more infuriating by the near certainty of a placid, responsibility-free existence on the part of those politicians and elites who started the war in the first place. They’ll die in their beds without being compelled to answer for their roles in a debacle of THEIR OWN MAKING.

The knee-jerk hawks in my social media feeds are plainly waxing delusional; their political imperatives cause them to insist that continuing a colossal mistake is somehow preferable for our troops than ending it.

Really? Until one of these armchair warmongers can offer a single reason why W and various culpable others shouldn’t be immediately packed off to The Hague, I remain unconvinced.

Biden wasn’t my preference, but the primary festering fiasco is the Afghanistan war itself, not the president’s handling of its end, because a cursory glance at a history book informs us that wars tend not to conclude cleanly.

That’s why wars should not be initiated for light and transient causes, as impelled by fortunate sons (and daughters). My friend and former professor Frank offered this aside:

Would the U.S. have spent twenty years and trillions of dollars in a place (certainly not a country in the rational sense of the term) if the children of the rich and powerful had been obligated to risk their lives there? (And, no bone spurs excuses cooked up by the unwilling who had the means to bribe the local doc!)

To me, honoring the service of our troop means principled accountability to the very top of the chain of command. Why is this asking too much?

Meanwhile, don’t bore with me with your bromides until you’ve read this:

The War in Afghanistan Is What Happens When McKinsey Types Run Everything, by Matt Stoler (Substack)

The people who are in charge of the governing institutions in our society are simply divorced from the underlying logistics of what makes them work. Everything, from the Boeing 737 Max to the opioid epidemic to the waste inside most big corporations to war, has been McKinsey-ified. And it’s all covered up with moral outrage, partisanship and culture warring, public relations, and management wisdom bullshit.

US Out of Afghanistan, US Bases Out of Everywhere, by Ben Burgis (Jacobin)

The globe-spanning network of American military bases can’t be separated from America’s role as the world’s dominant imperial hegemon. That’s exactly why they need to go.

And, this (thanks Chris):

Why America keeps building corrupt client states: Failure in Afghanistan shows it has not learned the lessons of Vietnam, by The Economist

Petty bribery is the least threatening type of corruption. More troublingly, getting government approval for big investments requires giving ministers or warlords a piece of the action. Worse yet, a government job with access to bribes is itself a valuable commodity.