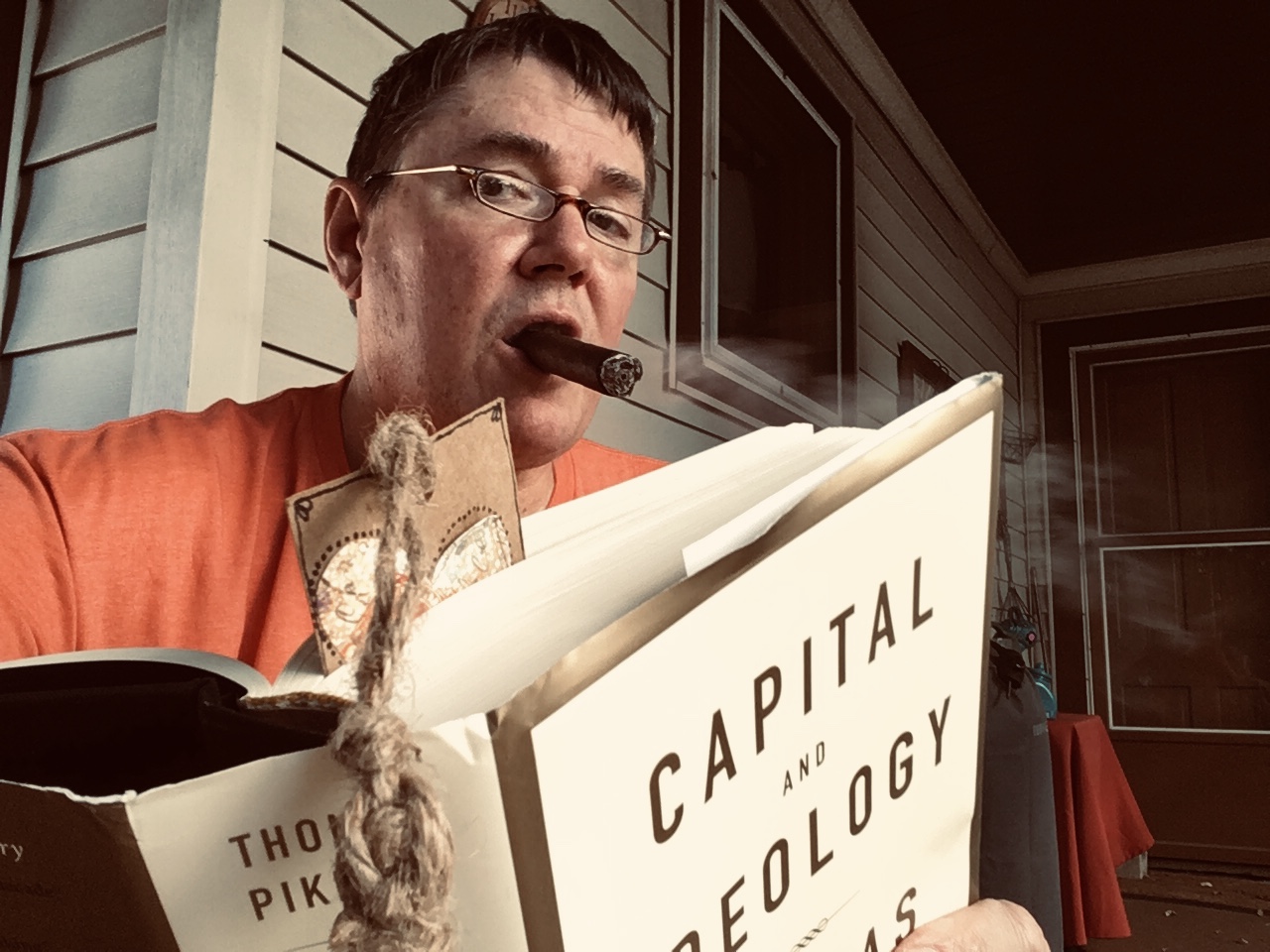 Facebook’s “on this day in history” memory reminders can be smile-inducing or cringeworthy, depending on one’s mile markers. On August 24, 2021 came this gem from the same month and day in 2015.

It’s been like the baseball trading deadline ’round here, which got me to thinking: My career in beer has been fantabulous, but I’m not blowing Rauchbier up your Spundapparat when I say that it’s never seemed career-like to me. Even when it was, it wasn’t. Beer just seemed like a natural extension of who I am, and what interests me in other areas of the human experience, and it still does. From this point on, what I do with beer apart from drinking it is a mystery to me — and a delightful one. When does one pass from pain in the ass to lovable eccentric?

To answer the question, not yet.

But yes, it’s been six years since I stepped away from the New Albanian Brewing Company and began the bumpy two-and-a-half-year process of selling my ownership share to the sisters (my business partners) for a few farthings and a pot of magic beans. At least I got our house back, and free pizza for life (or 15 years).

At the time of the 2015 post, I was campaigning for mayor of New Albany as an Independent; I lost convincingly, but made my points and ultimately received more votes than Dan “Copperhead” Coffey did in 2019, which is all that matters to me. The pretext for the 2015 post quoted here was mostly semantics; I’d taken a leave of absence from NABC, mulled it, and decided to make my disappearance permanent.

Truthfully, things tend to run their course, and I don’t regret moving on. But it’s also true that in 2017, after my mother died, the future itinerary for my existence was unclear, to say the least. I’m thankful for my wife Diana’s love and patience, and to Joe Phillips for offering me a chance to “beer” again at Pints&union and the forthcoming Common Haus in Jeffersonville.

It dawned on me a few months ago that in the autumn of 2022 it will be 40 years since my serendipitous start in the beer biz at Scoreboard Liquors in downtown New Albany, which involved stocking a handful of cooler shelves with then-exotic imported beers. There have been only a few years during this period when I wasn’t somehow working as a beer guy.

Over the years, I’ve tended to oversimplify my career in beer by referring to it as unplanned, adding that I’ve never had a clear idea of what I’m going to do when I grow up. All this remains true, but it’s also false in a way, because even while still attending high school, I had every intention of becoming good at drinking beer. It just never occurred to me that someone would pay me to do it. Viewed in this fashion, beer has been very, very good to me.

The following passage was written a long, long time ago. Enjoy.

When my friends began getting their driver’s licenses, the bountiful paradise of Louisville’s west end liquor stores beckoned to us, just beyond the provincial confines of New Albany, down Vincennes Street to the K & I toll bridge, and over the Ohio River into Portland. It was then that the frustrating struggle began in earnest to find a brand of beer which did not totally disgust me.

Owing to my sadistically youthful appearance, I wasn’t often the one chosen to go inside Liken’s or the Corner Store and try to get served, so I was at the mercy of my companions’ tastes in beer. This was highly problematic, because at this stage the “flavor” of a beer was little more than an unpleasant impediment to ingesting its alcohol and trying to look cool while grimacing.

My friends liked Sterling and Pabst; I didn’t, but they were doing the work, and I was in no position to argue, so I had to adapt.

I was never very good at math, but some numbers added up for me: The colder the beer was kept, the less taste it would possess, and the more I could drink of it. Consequently my mission in life became cooler maintenance, to take the cheapest styrofoam cooler I could find, nurture it, protect it from harm, and most importantly, to keep it filled with ice. If I could keep the bottom from falling out and find a safe place to stash it, we could save a buck or two the following weekend.

This helped. However, summertime meant that I had problems finishing the beers before they began to get warm. This led to embarrassment on more than one occasion. I would be jammed into the back seat of a late model junker, without the female companionship that the backseat imagery of rock ‘n’ roll (unfairly) demands, but with an ice-cold can of beer straight from the cooler, gamely making it through the first frozen gulps, then suffering the dismaying recognition that it still was Sterling, Pabst, and Falls City, and realizing that it tasted too bad to finish.

After a sufficient interval had passed, and I determined that I was supposed to have finished the now warmed and thoroughly vile beer, I would throw the “empty” out the window — but in the still of a humid summer evening’s drive in the countryside, I sometimes misjudged the distance from the open window of the moving car to the stationary, muffled cushion of a grassy roadside.

The ignominy was instant and damning: A loud “thump” as the half-full can hit the unrelenting pavement, and the abuse that followed, not all good-natured, because after all, we drove all the way to Louisville for that beer and spent every last dime we had on it, so how the hell can anyone waste it like that!

It was in this manner, slumped shamefully in the back seat of my friend’s car trying to choke down a warm Sterling, that I resolved to become a better beer drinker than all of them. I was an athlete then, and contrary to legend, I didn’t drink during basketball season (although beer and baseball went together like, well, beer and baseball), so my beer drinking practice sessions had to be squeezed in during summer and off-seasons.

Others began to plan their careers in physics, cosmetology, and insurance sales; meanwhile, I conspired to be the best at beer. Gradually, over time, things began to fall into place.