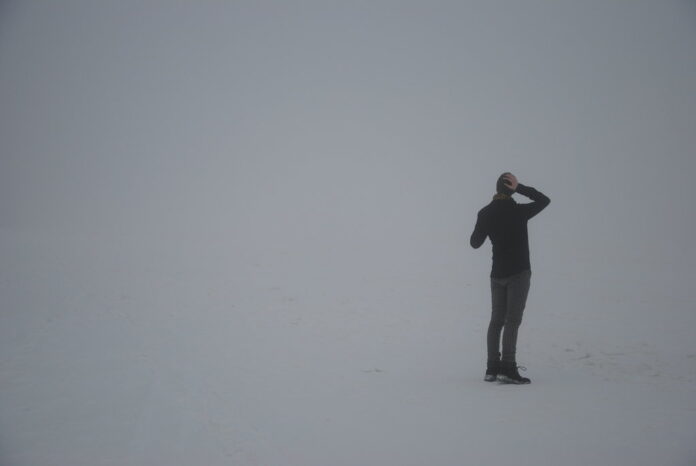 The point of these “diary” entries is to write as the mood strikes me, in the moment.

I’d suggest we piss on hard seltzer, but this strikes me as a profound redundancy.

Yesterday I listened to a local podcast about the emergence of “hard” (alcoholic) seltzer, as compared with the popularity of “craft” beer. The participants were earnest, but the gist of their conversation was somewhat disappointing.

The pretext was the announcement that a “seltzery” (I cringe at the coining of this word) would be coming to NuLu in Louisville, a topic I covered strictly in the breach recently at Food & Dining Magazine.

The seltzer business founders are two brothers from Lexington KY, one a Jimmy Johns franchisee in South Carolina, and the other a neurosurgeon in Massachusetts.

Their presumed innovation is a modified soda fountain dispenser, or gun; apparently this apparatus will enable the bartender to dial up as many flavors of hard seltzer as there are satellite TV channels, resulting in endless fun mixing durian fruit with licorice, or kiwi with Scotch bonnet peppers.

All well and good, and while recognizing that craft beer has its own self-definitional problems, might I inquire where these multitudinous flavors originate?

Because: isn’t this the key element to the equation if one is eager to claim “craft” status for this, or anything else? Where are the brothers sourcing the flavorless bass hootch?

Also because: I can, and will, and certainly have criticized craft brewers for their choice of ingredients, but there remains a “from scratch” element to just about all of the nation’s 8,000+ breweries that is (a) utterly lacking in hard seltzer, and (b) would be senseless if applied to hard seltzer.

That’s because a brewer isn’t merely blending flavors with an alcoholic base liquid outsourced from an alcohol producer elsewhere (one made from grain, not grapes, owing to regulatory issues that might illuminate the entire hard seltzer issue if taken into consideration, which the well-intentioned but scattershot podcast didn’t).

Brewers must mash, sparge, control variables and troubleshoot on the fly. Brewing isn’t making a de facto cocktail, even when the brewing process is at an industrial scale.

Is hard seltzer a lifestyle choice? Of course, and it doesn’t matter whether I approve. However, it’s mystifying to me to hear explanations for this choice that dwell on anything except the utility of such a beverage to produce the maximum buzz with minimum bloating. Recalling that Miller Lite’s double-sided boast has always been half correct (it is less filling), then hard seltzer takes up even less room in one’s belly.

The overarching point for me is that people willing to pour money into soda guns capable of tainting otherwise benign alcoholic seltzer with a panoply of Jolly Rancher and organic tea flavors are obliged to explain to me exactly how any of this involves “craft” in any way apart from propagandistic.

For come reason a memory has come back to me from the early 1980s. I was working at the long defunct Scoreboard Liquors, and had been permitted my ownership to stock one sector of the walk-in cooler’s shelves with imported beers.

In fact, we developed a fairly good trade in imports, given their obscurity and the fact that whenever I wasn’t on site to explain what they were, consumer requests generally were greeted with a sneer by the late, great Lloyd “Duck” Cunningham, store manager.

Talk about hard seltzer? Sure, I’m up for talk.

Just don’t expect me to drink any of that shit.

(Photo credit: A Vent in the Delirium: Nothingness.)