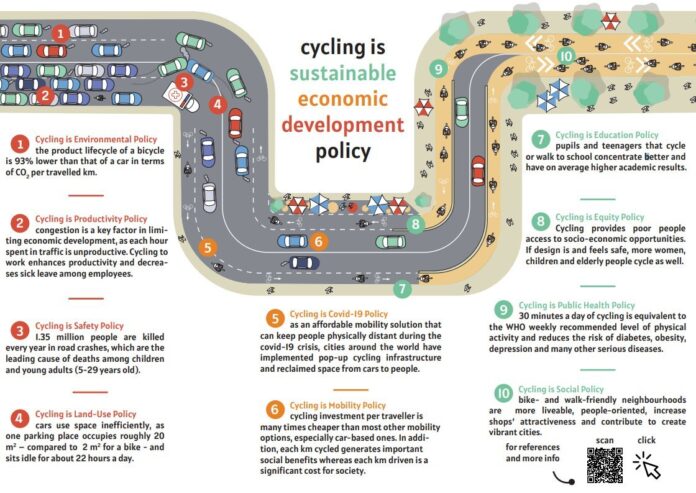 The point of these “diary” entries is to write as the mood strikes me, in the moment.

The past few weeks I’ve made many, perhaps most, of my commutes to work via bicycle or my own two feet. It’s been a couple of months since I bought gas.

However today it was time for the weekly trip to the allergist for my shots, which for all intents and purposes requires me to drive.

And I hate it. Having to possess and use a car is at the top of necessary evils in this section of the failed L’ American experiment in anti-social living.

So, it’s no exaggeration for me to posit that 90-odd percent of the distance I’ve traveled in Europe has come on public transportation (trains, buses, boats, funiculars, chair lifts and horse-powered buggies), bicycling and walking.

On that very first trip in 1985, public transportation was a revelation. Just as so many people I know revel in the sense of control allegedly deriving from the bondage of car ownership, I felt freedom; finally, I wouldn’t be compelled to DRIVE everywhere.

What makes it even worse is knowing there was a time not so long ago when we had options in this country for getting around that did not depend on car ownership. Right around the corner on 13th Street is a hole in the pavement that reveals the old streetcar rail.

But try to have so much as a conversation suggesting that drivers cede a few square feet of “their” roadway, this pre-eminence having somehow become regarded as a “right,” and yet I can’t find any mention of it in the Constitution, Bill of Rights or even The Bible. Recently during a semi-reasonable chat I noted the incremental nature of street grid changes I’d like to see made, observing that not once have I ever suggested eliminating or “banning” cars.

The reply: “That’s the constant drumbeat that most people hear, though.”

Right here, in a nutshell, we see the futility of almost any discussion in contemporary America (not that we have very many of them), because lots of people have conditioned themselves with the assistance of a century’s worth of saturation pro-car propaganda, to hear the beat of a drum that ISN’T EVEN THERE.

Furthermore, this sound-that-isn’t implies that people who are asking for no more than a mere semblance of transportation equality, a fraction — can we have just a few feet of the road back for a protected bike lane so that we can actually take meaningful urban trips as commuters without being pilloried as communists and ducking as drumbeat-driven drivers throw garbage at us, or far worse — are the ones at fault.

But drivers? They hear percussion, and presumably voices. That’s certainly encouraging for the future of dialogue.

I, too, enjoy the idea of “choice” and “freedom,” except that the transportation system has been rigged in favor of cars for so long that I barely have any SAFE choices as a cyclist, and consequently find my freedom limited. If one’s personal freedom comes at the expense of someone else’s freedom, how “free” can it be?

Quite often I say without a trace of hyperbole that car supremacy is the final bastion of socially acceptable imperialism in America, and perhaps the only sentiment shared by otherwise disparate Biden and Trump voters. We differ on everything apart from it ALWAYS being the cyclist’s or walker’s fault when they’re hit by drivers.

The denial makes those non-existent drumbeats even more fascinating. It’s not much different from when Black persons suggest to whites that they’d like to experience equality, too, and the whites react defensively in the assumption that Black equality can only occur if it’s taken from whites, which of course is utter bullshit. But drivers react just the same way at the first mention that there’s another way of discovering mobility solutions.

Back to my allergy shots, and a drive via Charlestown Road to the office opposite Meijer. Ask Google map to route you by bicycle and it will show a clean shot north from my house, straight up Charlestown Road, which for most of the five mile distance is a car-centric stroad with no safe options for cycling.

Any similarly placed corridor just about anywhere in Western and Northern Europe might not have bicycle lanes, although many do. However, they’d surely be covered by public transportation. Strike 2, or maybe 15; as I was driving this route today, I saw the bizarre paltry-ass block-long bicycle “lanes” drawn by the mayor a few years ago, beginning nowhere, and leading nowhere.

They’re a joke, and their presence would be cause for laughing out loud if not for the bottomless stupidity of our ruling elites, and the danger posed to anyone trying to exist in Nawbany without a car, even as these same planners and elected officials prattle endlessly about quality of life in the context of expensive park units unconnected with each other except by an internal combustion engine.

To the last, they’re suburbanites, unable to conceive of best practices in densely populated urban areas, and unwilling to learn because at the end of the day, not one of them is intellectually curious to an extent that might compel them to crack open a book.

I got my shots, and I drove home. I detest having to do it, and at least there can be a measure of atonement in the fact that since the mid-1990s, when I began planning my life to be without the use of a car whenever possible, I’ve made hundreds of trips back and forth with two wheels, and two feet. I’ll continue to do so, as often as I can.