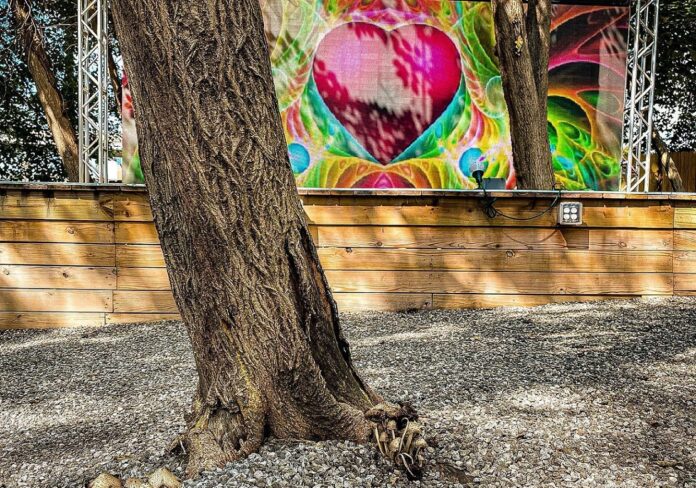 The pandemic seems to have deprived Van Morrison of his karma. Or maybe he already was running low.

Musically, the new album isn’t unpleasant at all, although in my view there aren’t any songs in danger of reminding you of the artist’s best work from the past. Rather they’re bare-bones easels for hanging disgruntled lyrical content, as Pitchforks’s reviewer explains in this suitably scathing essay: Van Morrison: Latest Record Project, Vol. 1.

Even by his own standards, Van has been on a tear lately. After a career mostly spent steering clear of the political arena, Morrison was apparently radicalized by the coronavirus lockdowns, which, in the manner of privileged white men everywhere, he evidently perceived as a personal affront. This prompted the release of a handful of anti-lockdown songs each more ludicrous than the last and culminating with an Eric Clapton collaboration where the jokes write themselves. With his dander fully up, Van’s in no mood to mince words on Latest Record Project: Volume 1. He’s like Clint Eastwood’s character in Gran Torino, except his bête-noir is misleading government websites instead of murderous gangs.

The first track on Latest Project: Volume 1 is “Latest Record Project Volume 1,” and immediately it is impossible to know if all of this is a prank. “Have you got my/Latest/Record Project?” Van croons with insinuating casualness over a fetching jazzy stroll pitched somewhere between Frankie Avalon and go-fuck-yourself. The follow-up track doubles down on the light-jazz-dude-taking-no-shit-vibe with “Where Have All the Rebels Gone?” (Spoiler: He’s the only one left.)

As with all things Van, his genius consistently shines through irrespective of the asinine context. In addition to his outsized gifts as a songwriter and performer, Morrison’s uncanny ability as a bandleader and talent curator is perhaps his most overlooked asset. The group assembled for Latest Record Project: Volume 1 is no different in this regard: Regal horns and Hammond organs provide a decorous backdrop for a supple rhythm section as Van and his backing singers conjure frequently heaven-bound exertions. All the difficulties occur when the material is earthbound.

To be a genius is not the same as being a sophisticated political thinker, as we keep learning again and again, to the point of exhaustion. In his press materials for the LP, Van hilariously valorizes himself as the only living protest singer, by which it appears he means he is the only gazillionaire rock star to be a pandemic-denier besides Eric Clapton …