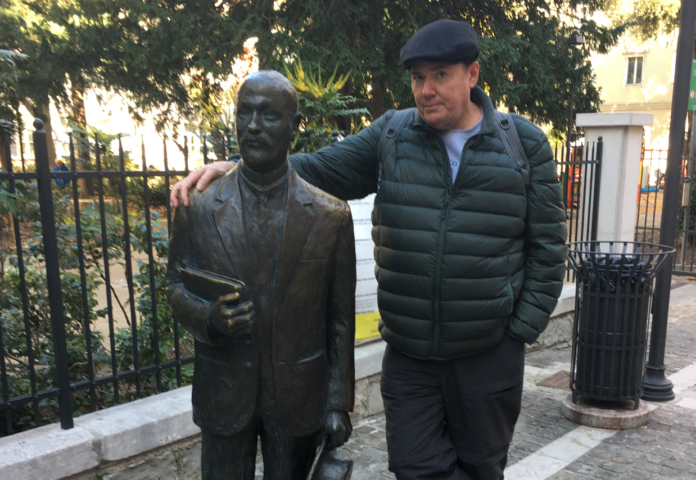 Henceforth it is my aim to post a Sunday compendium of links here at the web site, these directing you to recent writings of mine published elsewhere that strike me as noteworthy.

Most links will be to Food & Dining Magazine or the Pints&union Beer Blog, but there’ll be others. And, “recent” likely will be defined somewhat loosely. For this opening installment, I’ll be going back a few weeks, so it’s packed tight.

Edibles & Potables: Red scarf, white shirt and San Miguel beer – or, Pamplona’s Festival of San Fermin: “For the second year running, COVID-19 has caused the Fiesta de San Fermin in Pamplona, Spain to be canceled. Today at ‘Edibles & Potables,’ a look back at the festival from a mid-1990s vantage point.”

Hitachino Nest’s Japanese Classic Ale on tap, and Saison du Japon in cans, now pouring at Pints&union: “The Japanese legal regime precluded “microbrewing” until the modification of laws in the early 1990s, hence the appearance of breweries like Kiuchi, which was an add-on of sorts to the company’s existing sake production.”

Hip Hops: Is the old-school beer bar doomed? I hope not: “Shippingport Brewing and its on-premise arm Sally Forth Taproom have arrived in Louisville, and Falling Rock Tap House has departed from Denver. What does it all mean?”

Nearing a crossroads, Vietnam Kitchen dominates the local foodie news cycle: “Vietnam Kitchen’s annual vacation is 27 June through 25 July, and the beloved 28-year-old Iroquois Manor eatery will reopen on 26 July. However the owners are openly seeking a buyer, and local foodies are on pins and needles.”

Hip Hops: Martin Luther, gruit, brewer’s droop — could it be “Industrial Disease”?: “Brewer’s droop might be avoided by the use of gruit rather than hops, this being a topic of interest to both Martin Luther and Dire Straits. Fear not; your beer columnist sorts through it.”

Edibles & Potables: “Carrier” squab? It just doesn’t have the same ring: “Did you know hops can be eaten? It’s the perfect segue into an overall appreciation of beer cuisine, as pioneered in Belgium by the chef and restaurateur Stefaan Couttenye at the Restaurant ‘t Hommelhof in Watou.”

Beer supply lines in the USA are snarled, it is what it is, and we’ll just have to deal with it: “After a few recent conversations with beer people higher up the distribution chain, I need to level with everyone, customers and employees alike, about the prospects for stability, to wit: we’ll be running out of certain beer brands (primarily draft), and there’s little to be done about it until the post-pandemic supply chain cures itself.”

On the cover: Visiting with Italo Svevo’s statue in Trieste, 2019. 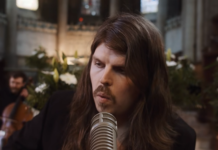 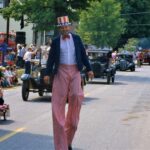 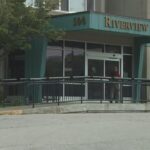 NAHA evicted my friend from his longtime home. What can be done to help...

Miscellany Roger Baylor - 2021-09-10
3
Riverview Tower is a 16-story New Albany Housing Authority (NAHA) building dating to the early 1970s. Depopulation has been underway for a while, and...

Lanesville Heritage Weekend is here again, and my mind is wandering...

NAHA evicted my friend from his longtime home. What can be...