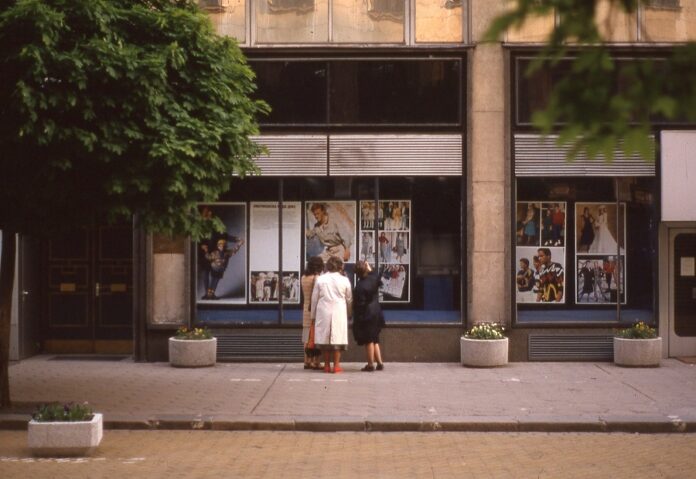 In May I read a good book about a little-known aspect of the Cold War. 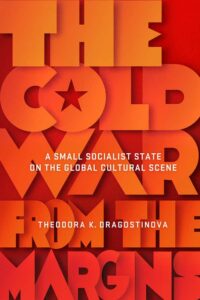 The Cold War from the Margins: A Small Socialist State on the Global Cultural Scene, by Theodora K. Dragostinova

In The Cold War from the Margins, Theodora K. Dragostinova reappraises the global 1970s from the perspective of a small socialist state—Bulgaria—and its cultural engagements with the Balkans, the West, and the Third World. During this anxious decade, Bulgaria’s communist leadership invested heavily in cultural diplomacy to bolster its legitimacy at home and promote its agendas abroad. Bulgarians traveled the world to open museum exhibitions, show films, perform music, and showcase the cultural heritage and future aspirations of their “ancient yet modern” country.

Dragostinova grew up in Bulgaria during the 1970s. The cultural outreach of which she writes reached a pinnacle in 1981, when Bulgaria celebrated its 1,300th birthday. There was a lengthy run-up to the event, affording opportunities for exhibitions and exchanges worldwide. The regime of Todor Zhivkov, longstanding communist leader, used this period of outreach for the expected “propaganda” value inherent in Cold War politics, but as the author illustrates, it was far more complicated (and interesting) than just this.

For one, there was the element of dynastic matters, seeing as the cultural program was managed by Zhivkov’s daughter, Lyudmila Zhivkova. She was perceived abroad as a fresh and perhaps even (comparatively) liberal, and thus appealing to western observers. Her father made the usual “hard” geopolitical rounds, while Zhivkova focused on “soft” culture. She died young amid the festivities in 1981, apparently of a brain tumor, although considerable mystery continues to surround her passing.

Another aspect of Bulgaria’s culture offensive was a conscious effort on the part of Zhivkov to distance the country from the USSR, at least in the eyes of the world, even if there was no intent to sever the “bloc” relationship with the Soviet Union. One school of thought in Bulgaria holds that Brezhnev became annoyed with this, and as a result, had Zhivkova murdered in mob boss fashion. There appears to be no proof of this, however.

Out of necessity owing to Bulgaria’s small size and limited resources, the country’s leadership targeted several Third World (or “developing”) nations for extra attention, among them Mexico, India and Nigeria. Cultural programs enabled or abetted useful economic partnerships, as in Nigeria, where Dragostinova’s parents spent time.

Through it all, thematic unity prevailed, with Bulgaria depicting itself as one of the world’s older civilizations, albeit in the process of being perfected via socialism. This time of exporting cultural strikes me as an example of adroitly playing the cards Bulgaria had been dealt, and the story is far more subtle than Cold War accounts tend to be.

I found Dragostinova’s book delightful. The Cold War period fascinates me, primarily because I was able to travel behind the “Iron Curtain” in 1985, 1987 and 1989. In this quote, the author explains her book’s focus, doubling as the primary reason I enjoyed it.

I wish more historians cared about small states and attempted to write their big histories. The vast majority of states are “smaller states” and thus they capture a representative historical experience, yet history as a whole is still focused on the large powers. I hope my book gives a glimpse of how the world looks from the perspective of the margins. And I hope more historians will find it helpful to consider what I call “the advantages of smallness” in how the global order works.

Tomorrow, a reprise of my brief stay in Bulgaria in 1987; today’s featured image will be explained therein.