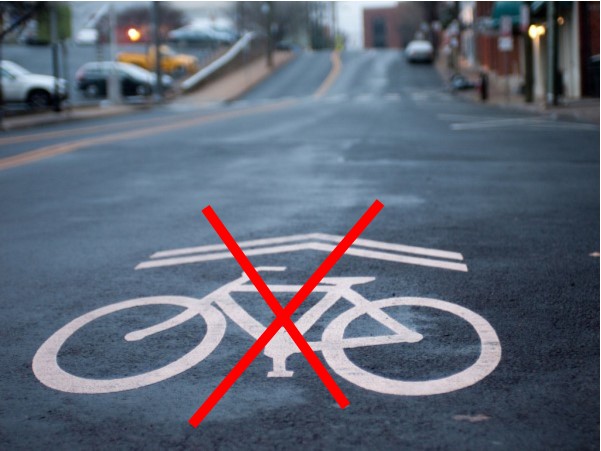 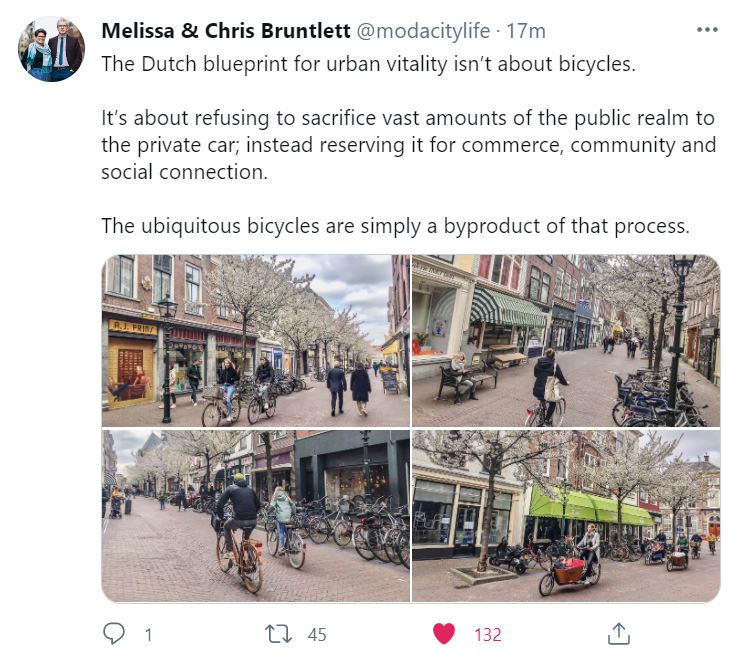 “The Dutch blueprint for urban vitality isn’t about bicycles. It’s about refusing to sacrifice vast amounts of the public realm to the private car; instead reserving it for commerce, community and social connection. The ubiquitous bicycles are simply a byproduct of that process.”

That’s all we’ll ever do, because too many people can’t imagine any other way, and local political culture is both stunted and vindictive, capable only of violent reaction AGAINST those messengers who are loathed by our supposed “leaders,” rather than considering ideas (and their advocates) on MERIT.

It’s sad. Cliques win, as they always do; modernity loses, as it always does.

Admittedly, it’s entertaining to emerge from exile lob a rhetorical grenade here and there in the general direction of my city’s gaggle of Wile E. Coyote wannabees. But that’s all it is, just cheap laughs.

Last year I began re-orienting my time, and as 2021 progresses, my moments will become even more scant. That’s all the more reason to wean myself even further from municipal satire. New Albany is where satire and irony go to die exceedingly painful deaths, and truth has proven to be as rare in dominant local Democratic Party circles here as it remains in Mar-a-Lago.

In 2004, I genuinely thought New Albany was worth the effort. I still hope that some day, all the work we did bears fruit. However now there are other things to do, and after 17 years of being beaten down hereabouts, spending many of my working days in Jeffersonville sounds like an excursion to Xanadu (don’t worry, Pints&union will be fine).

Yes, I keep coming back to say this, because I keep falling off the polemical wagon, regressing to satire and indignation in a target-rich environment for both. Each time it gets a bit easier to distance. This time I’m going to make it. I understand many friends and companions will continue to fight the good fight. I’m with you in spirit.