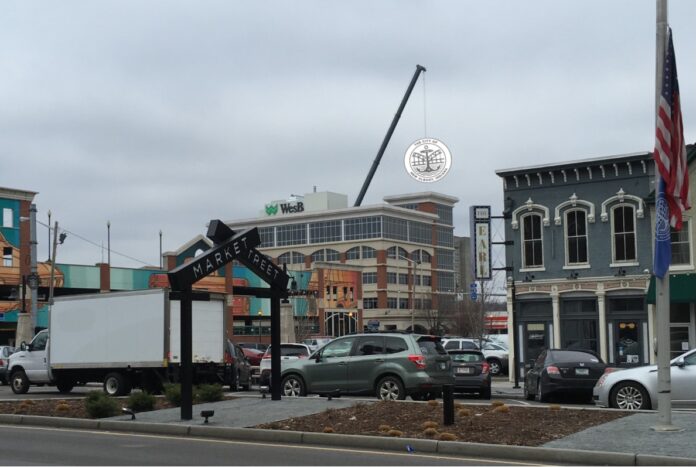 Throughout my decidedly mediocre high school basketball career, members of the coaching staff often administered what they surely imagined as the ultimate, damning criticism of my uninspired performances.

“Baylor, you’re always on the outside, looking in.”

They were right on target, and it didn’t really bother me, because I’ve always felt like an outsider, even when making conscious (read: doomed) efforts to conform.

These efforts to fit in almost always result in failure. High school athletics were merely an early example of the pattern. I tried to take sports seriously, but couldn’t. Reviews were scathing. You’d think I’d clubbed baby seals, or urinated on someone’s grave.

Perversely, many years later there emerged a role model who might have inspired me to work harder at basketball. When Dennis Rodman took his rebounding-first attitude to its most ludicrous extreme and refused to shoot even uncontested layups, at last I saw how my career might have been salvaged.

Alas, by then it was too late.

Contrarianism, especially as it pertains to embracing positions that offend the majority, is a quality associated with dissent and radicalism. It’s no surprise that of all the “founding fathers” we Americans are taught to venerate – often mistakenly, in my view – the one who made “uncommon” sense most reliably was Thomas Paine.

Paine was brilliant when it came to documenting the need for revolution. He was less adept at contributing to principles of governance following the revolt’s successful conclusion, but this difficulty in transition is typical.

If I have any single regret about my life as a contrarian, it’s that a pesky sense of fair play causes me to consider the other side, and at periodic intervals, to make ill-fated efforts to go with the flow even when I can foresee the dismal outcome.

Owing to my lifelong mathematical ineptitude, this cannot be attributed to a gambler’s instinct for statistical improbability. Maybe I’m just too nice a guy to avoid “reaching out” here and there.

It started early. By high school graduation, many of the various threads of my disgruntlement were exposed, and others were revealed during college – which ended with a philosophy degree, of course.

By 1985, and the high water mark of Ronnie RayGun’s incessant theatrical blather about what it meant to be patriotically American, I’d been to Europe and realized that the waylaid stork made a tragic error dropping me here.

Accordingly, intemperate arbiters of style back home in Indiana greeted me with a fresh new message:

“Baylor, if you hate it so much here, why not just go to Europe and just stay there?”

As usual, they completely missed the point. To be a contrarian is to understand that you can’t ever truly belong, anywhere, and making good on this realization logically requires staying put, not leaving, so as to joyfully inflict your opposing viewpoint on the wider, somnolent community at every turn, forever more.

Perhaps the real reason I never tried playing the role of expatriate in Europe was fear that my contrarianism wasn’t continent-specific and would follow me wherever I went. In other words, having felt like a European stranded in America, I’d move to Europe, only to find myself becoming attached to Harley Davidson, Michelob Ultra and Ted Cruz.

I just couldn’t risk it.

The Public House provided the chance to fine tune this approach. Thirty years ago I stumbled into the pub and restaurant game quite by accident, for lack of any better job prospects. I’d briefly been a bartender, but never worked food service. My only core belief at the pub’s commencement was that the only way to succeed in business without really trying was to pretend the barroom’s four walls delineated completely different worlds.

Outside it was Indiana, then as now a asylum filled with nutcase Falangists. Inside was a classroom somewhere in Europe. I stayed upright only by self-deception, generally too busy to think, although unfortunately not sufficiently distracted to preclude drinking. There was plenty of alcohol, and while I’m bright enough to know it wasn’t always a good thing, it seemed like an excellent idea at the time.

However, there was plenty of teaching, too. In retrospect, my expectations were profoundly naïve, but the plan was to be as European as possible within the space allotted, with which I’d hopefully be able to locate others of like mind for commiseration, and to educate those who weren’t simpatico.

I genuinely thought of myself as an instructor, and at times it almost seemed to work. The lesson plan called for a period of dependence on European beers, following which America would reclaim its place as a beer country.

We called it microbrewing then, and I was sure that when it got off the ground, the ensuing dialectic would produce the best of both worlds. We’d have good, local beer and a European-style community in which to enjoy it. I could declare victory, and collect consultancy fees happily ever after.

Like I said, I drank a lot in those days, and it may have altered by cognitive function.

I thought better beer could presage a better life, and it was this conviction that started me asking questions about New Albany, because after all, it isn’t as though anyone else would be doing it, especially Alabama-based hack newspapers.

In turn, this led through Bank Street Brewhouse to two-way streets and a mayoral bid, and the scoreboard shows that none of these have turned out particularly well for me, but isn’t disappointment always a potential outcome when you decide to drop the shield and for once, lead with your heart?

You might win, you might lose, and there’s a reason why sweet dreams are made of this. It’s because they’re dreams, and dreams, you see … well, at some point one awakens and realizes that dreams aren’t real.

Still, with my plans for world domination being adaptively reused as bird cage liner, those dreams I once had aren’t any more unreal than the current spinning wheel marketplace for “craft” beer, or the present brain-dead shape of “two-party” political solutions.

Satire is neutralized, and contrarianism threatened with extinction. We’re living in a skit.

Contrarianism can be exhausting, even more so when you’re older, and never more so than the present time. I find myself becoming reacquainted with my former tactical device, that of an expatriate in my own country, a willful stranger who keeps his eyes fixed on the pendulum, waiting for it to come near again, close enough to hold on for another ride.

But is that what I really want?

A very long time ago, it became obvious that a contrarian can’t be a prophet in his own time. An asshole, yes, though I’m serene about my talent at being one. Live by the sword, die by the sword; when the local time-servers, vandals and poseurs approach you with their wilted mutton javelins in hand, you always have the option of throwing the ultimate haymaker in return: A six syllable word. It stops them in their tracks every single time.

Okay, that felt better. I may or may not be going anywhere, but it remains that when the final buzzer sounds, all a contrarian has left in the tank is the satisfaction of knowing he fought the conniving bastards good and hard, right down to the last possession … and this I propose to do.

My coaches would be proud. 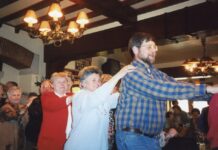 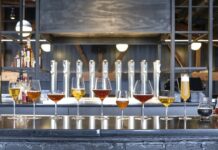 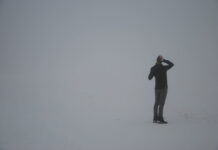 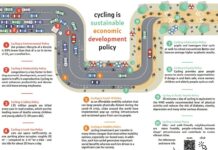 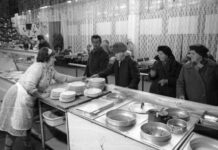 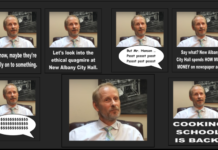 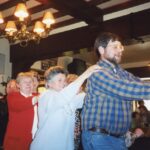 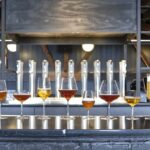 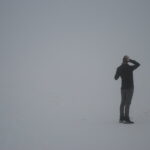