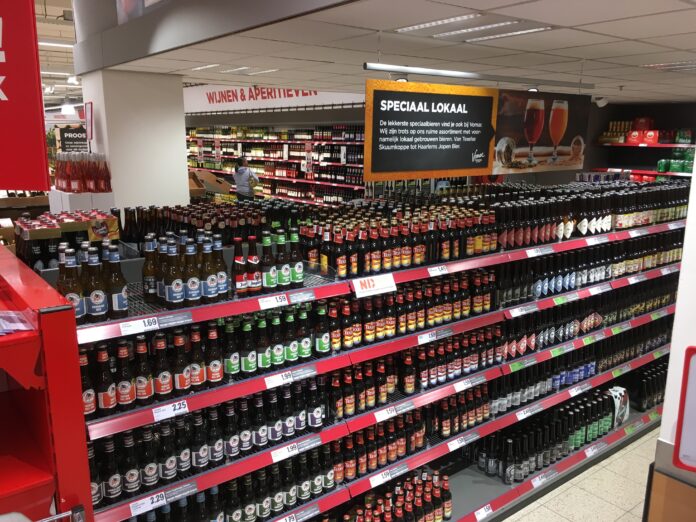 Last Thanksgiving my wife’s employer gifted the department with $25 coupons to be applied against purchases of turkey, ham and vegetables. Trust me when I say the coupon’s wording was ambiguous, and yet it came with a list of corporate supermarkets in the metro Louisville area, along with the blithe assertion that any of them would happily honor it.

As a realist, it’s quite clear that any such promise of ease in redemption should be taken with Mt. Rushmore-sized grains of salt. I trust corporate America to increase its profit at my expense, not be responsive to details.

Anyway, as we traveled to Mejier yesterday with coupon in hand (and its expiration drawing near), I predicted exactly what proceeded to happen.

The woman at the customer assistance desk said “why of course” every cashier knew such coupons and understood how to redeem them, and the cashier we chose for checkout expressed a firm unwillingness to okay anything that might bring another “slap on the wrist” from management. She’d been called on the carpet before, and by God, it wasn’t happening again.

Understandable, right? Here’s a grocery chain scoring unprecedented windfall profits during a pandemic, and a front-line worker terrified to handle a $25 coupon. Can’t say as I blamed her at all.

She called for backup, and not one but two managers gave the okay, yet still the checkout worker remained convinced that she was being set up. Eventually agreement was reached with the intervention of the second (third?) manager, that in the absence of turkey or ham (we’re meatless for the moment), the coupon’s wording covered the first $25 in vegetables (any vegetables), which could be deducted from the total.

A new comedy ensued: Are salads a vegetable (damn it, they’re GREEN)? Bundles of parsley for home-prepared tabouli (but aren’t they really garnish without nutritional value)? Cans of beans (legume me, baby)?

The experience made me pine for the days of mom & pop food stores. I’d have brought beer (or a pig) and bartered. Maybe we’d have grown our own vegetables, although on second thought, this sounds like work.