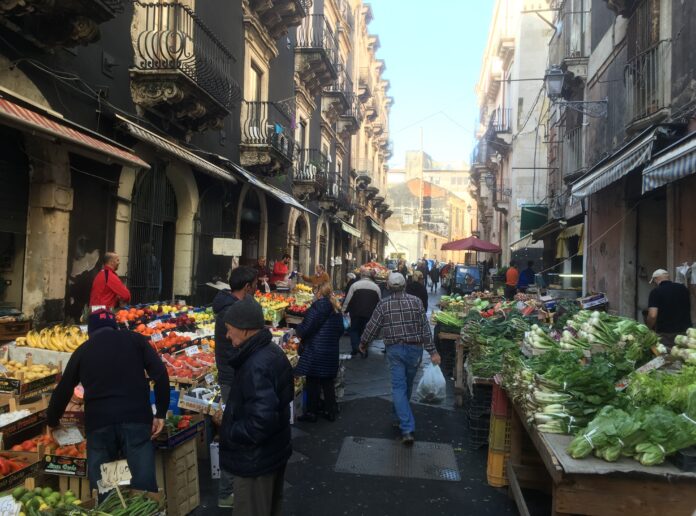 In a rare display of resolve, I’ve been meatless (red meat and fowl) for the first two months of 2021; might as well go for three. Fish and dairy are still part of the regimen.

I believe an overall reduction of meat consumption by humans would be better for the planet, but this isn’t the prime motivation for going meatless. More so, it’s an evolving consciousness pertaining to animal rights; something akin to ethical concerns, although I don’t pretend to have doped it out quite yet.

The ultimate goal is adherence to Mediterranean-style consumption, primarily pescatarian with red meat and fowl relegated to scattered cameos. I have no illusions about this or any other “diet” as such, but Mediterranean food is pleasing and lends itself to meatless interpretations.

Since the pandemic began my alcohol intake has been historically low by my (at times) extreme standards. Weight loss is a factor in these ruminations. I’m 60, and weigh too damn much. In the past I’ve lost weight quickly several times and found it impossible to sustain. So far in 2021 I’m down 10 pounds, which is slow and sustainable progress.

Lots of new recipes have been attempted, some just once, others destined to become staples. Granted, retaining fish as part of the culinary arsenal helps, but even so, straight vegetarian food has been tasty and filling.

Thus far, this has been a satisfying and fascinating experiment, without cravings or much in the way of difficulty. We’ll see where it goes. The one thing I won’t do is turn my choice of edibles into an opportunity to wax evangelical.