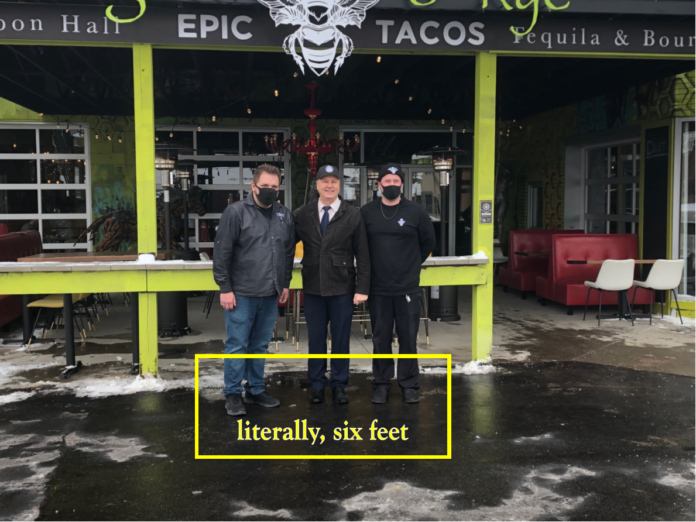 “Notes from the Underground” extends a hale and hearty welcome to Agave & Rye Epic Tacos. Here’s a preview I wrote at Food & Dining Magazine. 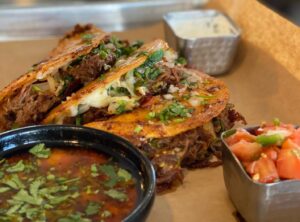 The eatery has done quite well in Louisville. New Albany’s opening was last week on Main Street at the former Hull & High Water building.

At Pints&union last weekend, we definitely saw a spike in our business, almost surely attributable to spillover by the crowds descending on Agave & Rye. A few of the first-time visitors were rambunctious as staff enforced the face covering protocols suggested by state, county and even city governments, but most of them were fine after being gently reminded that without a mask, no drinkee.

I think Agave & Rye will be an asset to Anchor City. It’s a timely reminder: 15 years after Bistro New Albany inaugurated the 2oth century in food and drink in downtown New Albany, Job One remains convincing outsiders to come to downtown New Albany. 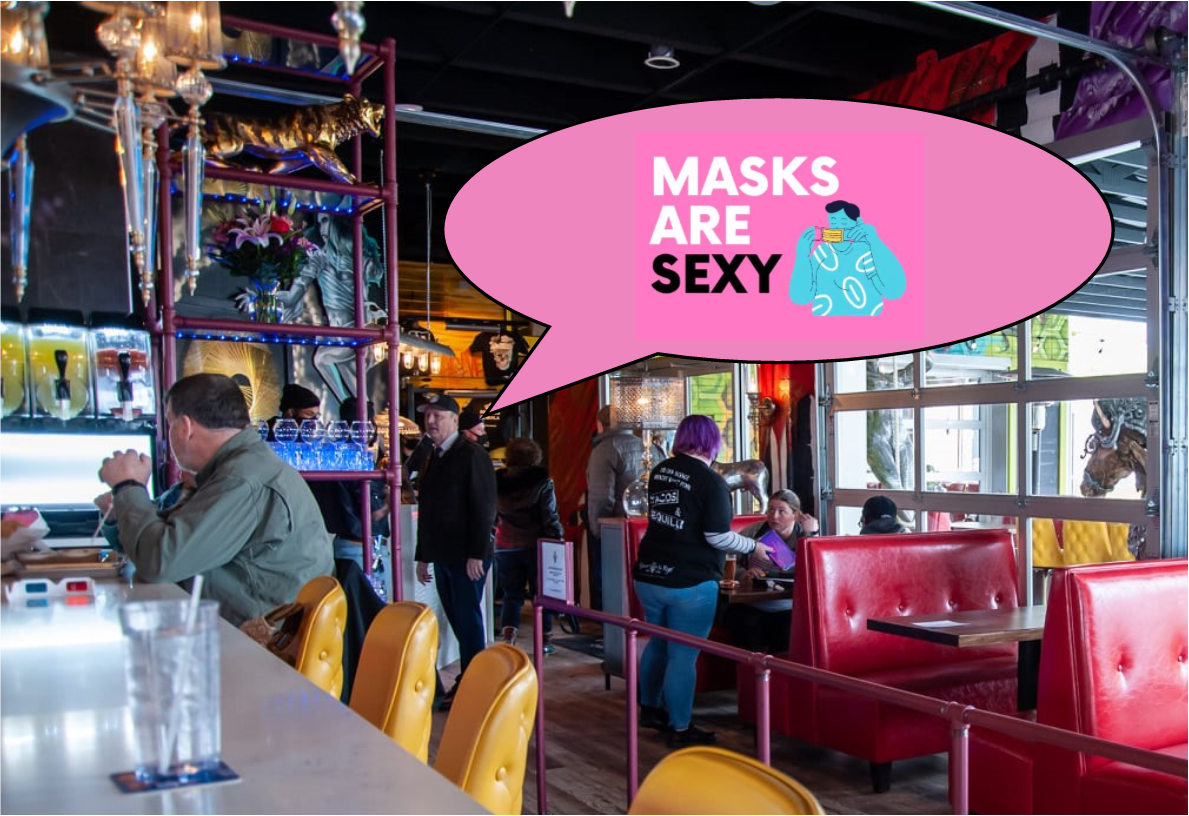